Top to Bottom: Photo 1: Kathryn Brown, Financial Analyst, helps an attendee check in at the Forum. Photo 2: Deb Massar, AFSAC government Program Manager for the PROS IV contract talks with industry members at her booth. Photo 3: Attendees listen during one of the informational briefings held at the Forum. Photo 4: Alicia Zahn, Business Development Specialist, hands out raffle prizes during the social.

By all accounts, the inaugural 2014 Parts and Repair Ordering System (PROS) Customer and Industry Forum held in Atlanta, GA, in October was a huge success. The S&K Aerospace PROS staff was lauded by both Air Force Security Assistance Center (AFSAC) personnel and suppliers for an unprecedented level of involvement and openness in regards to the internal operations of the program.

As part of our continued efforts to improve the program as the new prime contractor, S&K Aerospace conducted the Forum with government, industry and key end-users (foreign customers) to review our progress to date on this important program. The Forum focused on supporting Foreign Military Sales (FMS) customers’ needs and provided an opportunity for them to meet the PROS staff and receive additional insight into the PROS Program (past, present, and future). One-on-one meetings with FMS customers and suppliers were held with senior S&K leadership to discuss specific requirements and issues.

The event was held at the Crowne Plaza Hotel in Atlanta and was co-hosted by the S&K Technologies, Inc. CEO, Tom Acevedo and Deborah Massar, the government program manager with AFSAC. Attendees included representatives of foreign ally Air Forces including the Argentina Air Force and Royal Saudi Air Force. Supplier active involvement was critical to the success of the event with over 60 companies represented including major sponsoring companies Aero Precision, Federal Defense Industries (FDI), and Integrated Procurement Technologies (IPT).

Tim Horne, James Schaan, Alan Shaw, and Lynn Daniel-Glover all made presentations during the General Session discussing various PROS Program topics including Future Initiatives, Solicitation Process, Quality, Task Orders, and Invoicing/Payments. Each of the General Session topics generated significant open discussions during lengthy question and answer periods. The open dialogue encouraged suppliers to share experiences and obstacles with the PROS Program and possible solutions were jointly presented by S&K, AFSAC, and other suppliers.

In addition to the S&K team presentations, several suppliers briefed attendees on topics ranging from Knight Aerospaces’ Quick Change Roll-On/Roll-Off Modular and Palletized Systems to Aeroflexs’ Avionics and Communications Test Solutions, and Israel Aerospace Industries’ HarnesSYS Computer System & CAE. Closing the event, a “Meet and Greet” was organized between the exhibiting suppliers and the PROS staff from Stockbridge, GA. In our post conference survey, several attendees identified this part of the Forum as the most beneficial aspect of the event.

As the first ever event held for the PROS Program, it was difficult to forecast supplier involvement and plan the schedule of events. With a team effort, S&K pulled it off with glowing responses from suppliers about the content and level of transparency. Alicia Zahn planned and organized the event in less than a month with tremendous support from both Amy Schlatter and Casey Frisbie completing the website design and the entire marketing plan under a compressed timeline. During the execution of the Forum, the entire S&K team pitched in to ensure the success of the event—with special thanks to Kathryn Brown and Lynn Daniel-Glover who provided phenomenal support setting up and running the registration desk.

The team has already started planning next year’s event which will be held in Dayton, OH, to maximize foreign Air Force participation. 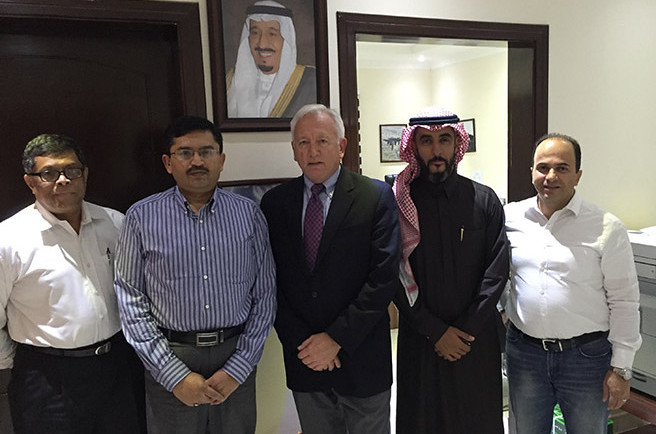 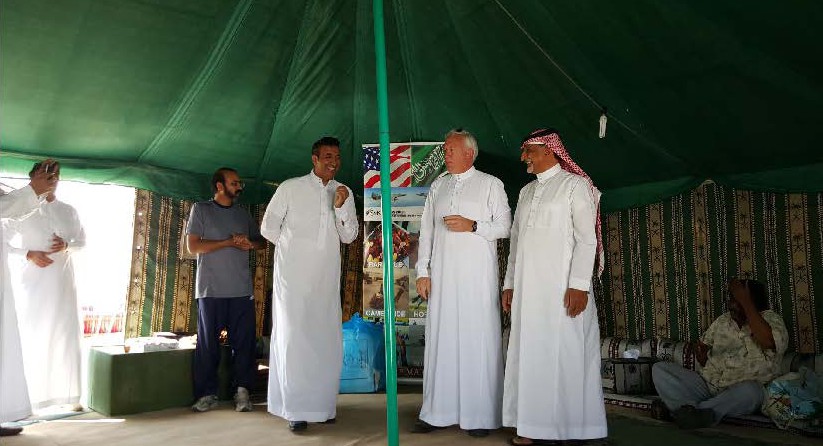 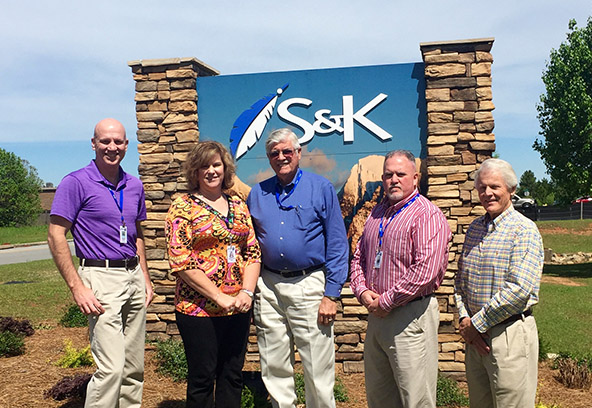