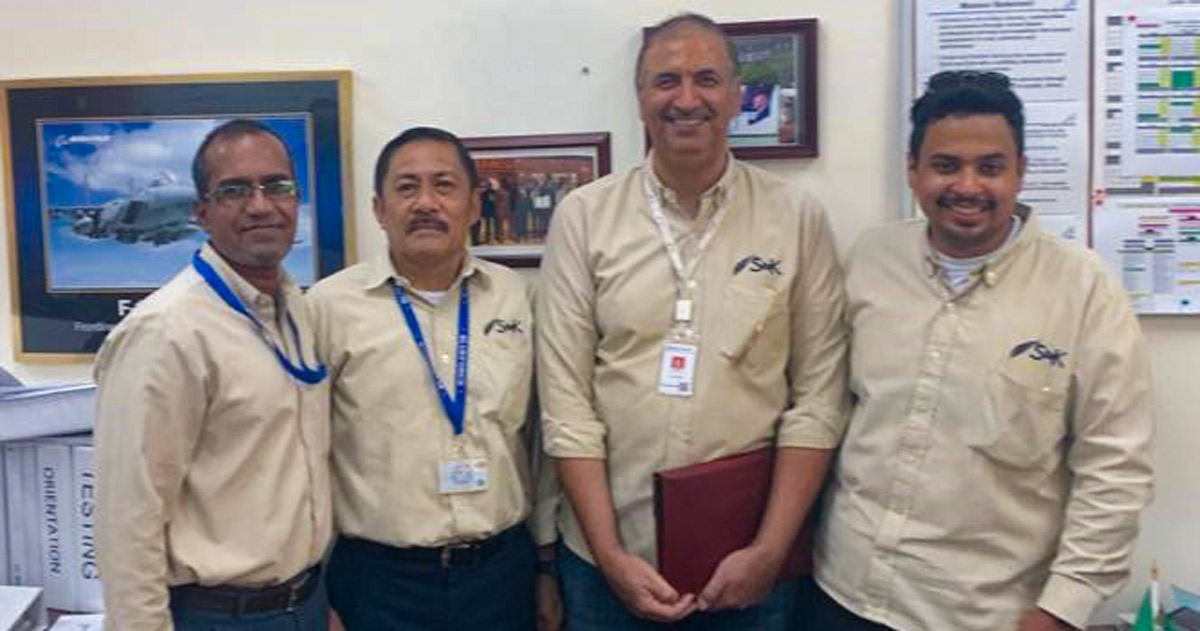 The S&K Aerospace Middle East Branch (SKA-MEB) has formed a strategic teaming relationship with BlueForce, Inc. The company serves as subcontractor and sponsor to BlueForce’s prime contract with the U.S. Government to provide English Language Training (ELT) for Royal Saudi Air Force new recruits.
SKA officially opened its Middle East Branch in Riyadh, Saudi Arabia on January 15, 2012, to better serve their customers in the Kingdom. The company holds multiple licenses including a Saudi Commercial Business License. In practice, relatively few branch licenses have been issued to U.S. companies by the Saudi Arabian Government, consistent with a general Government policy of insulating the local market from direct competition by foreign companies. SKA has one of those few small business branch licenses.

With a branch license, a U.S. company like SKA is guaranteed all of the benefits and incentives extended to Saudi-national companies, including the ability to sponsor non-Saudi staff; obtain employment visas and Iqamas; lease and/or hold real estate necessary for operating the business and for housing staff; and make local material purchases. This capability makes SKA an advantageous teaming partner for companies like BlueForce that seek to provide services in Saudi Arabia.

BlueForce and S&K Aerospace originally began their teaming relationship in 2015 and continued following a competitive re-award in 2019. BlueForce is a Government contracting company that provides professional services across the spectrum of government operations, maintaining a balanced portfolio of Department of Defense and Department of State contracts. They are based in Hampton, Virginia.

“BlueForce and S&K Aerospace share a common culture of treating our customers and employees the way we would want to be treated,” said Mike Hall, BlueForce Program Manager. “Both companies make decisions based on right vs. wrong, not based on profitability.” 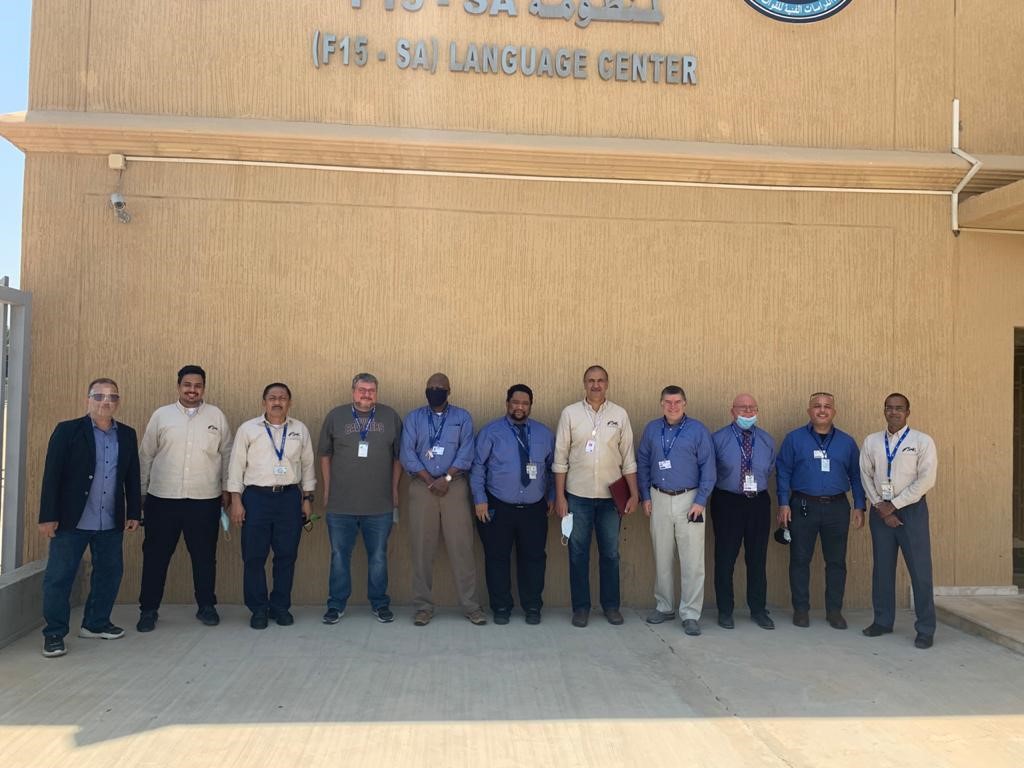 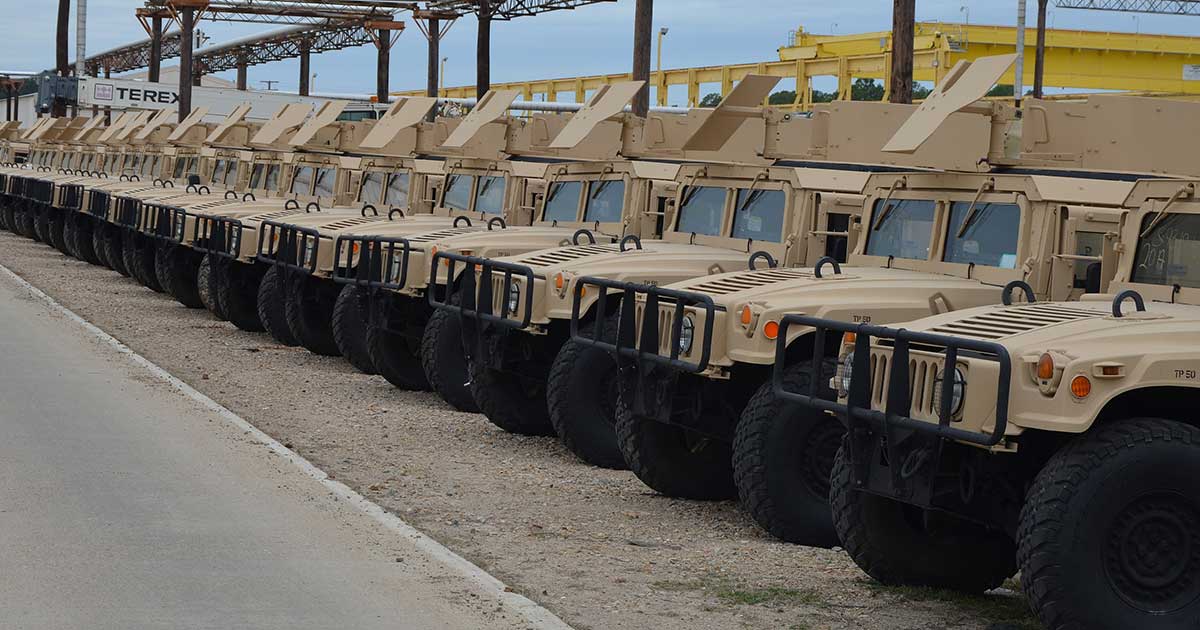 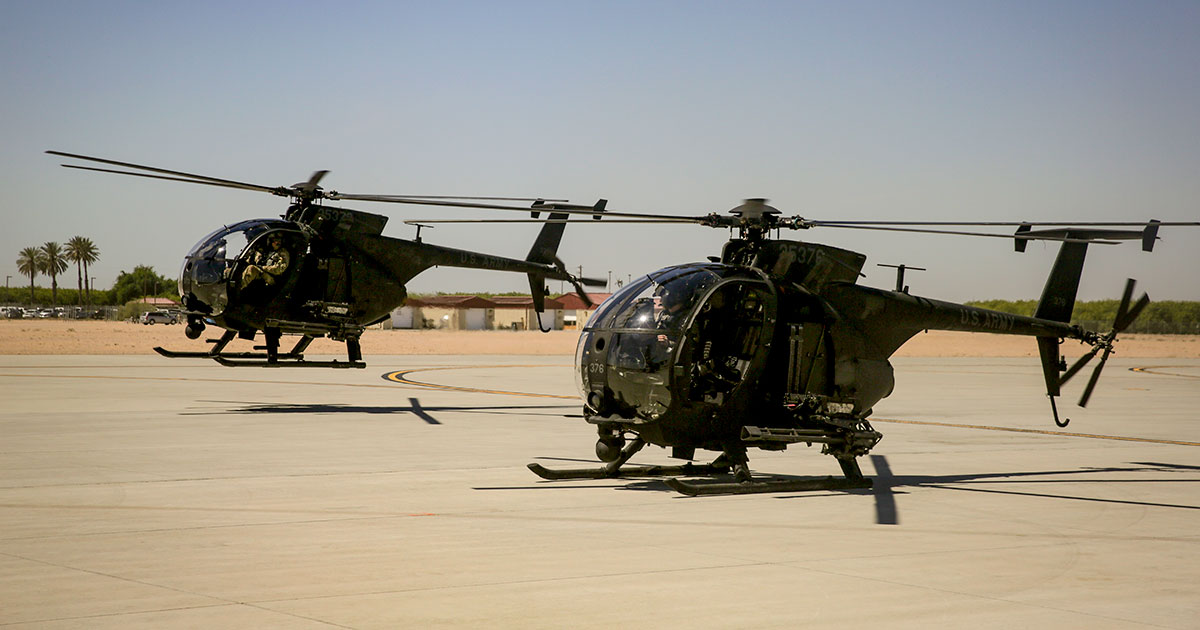 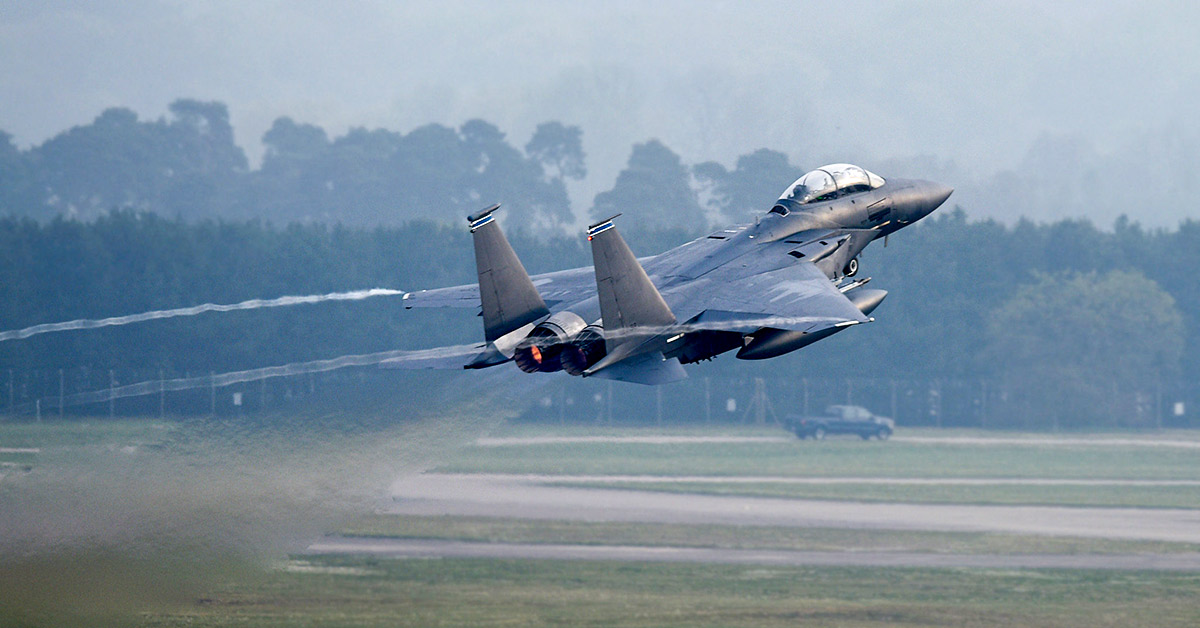